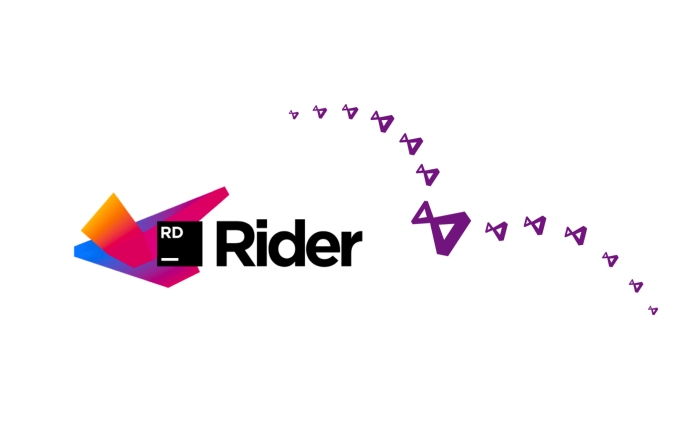 As long as you reading this post, you are a kind of .NET developer. So, there is a huge possibility that you don’t even know what Rider is. Or, moreover, you are already “negatively tuned” about this IDE because you’ve been working with VS for a long time. Ok, then, if you stuck there I will help you to get out of this hole.

I am not going to discuss their features comparing each other. I was working with Visual Studio starting from the 2003 version, so I think I understand how much you love it. I just want to give you guys some thoughts and motivation to consider Rider as your new IDE. Welcome under the cut!

Visual Studio is the best IDE ever created. At least it was. Microsoft has created this product for .NET developers. And recently .NET developers moved to the cross-platform world. Of course, it means that .NET products can be run on UNIX OS, but the most interesting part for our discussion is that these products can be built on UNIX OS as well. And here it comes! .NET developers started moving from old fashioned laptops to modern MacBooks. Microsoft went ahead and released Visual Studio for Mac. Have you tried it? Don’t repeat it at home.

JetBrains is a well-known company with its cross-platform products. They created WebStorm, IntelliJ IDEA, TeamCity, Kotlin, and a bunch of products for .NET – Resharper, dotCover, dotTrace, etc. So, JetBrains has already had some developments for .NET. It didn’t take much time to create Rider with all that style which the rest of JetBrains products have. If you ever tried WebStorm, you know what I mean. Imagine Visual Studio with Resharper which is not buggy, which is fast, which is cross-platform, which is without Visual Studio. Imagine background tasks in Visual Studio which are really background tasks. Can you?

Have you ever thought why do people install Resharper? Mostly, because they can. But, if you learn its features, you will understand what it does. Deep code analysis, advanced refactoring and optimization features, fuzzy code search (or everything search), and so on and so far. Just check some video lessons and your life will never be the same. The proof is here. But, here is a cloud in a silver lining. I bet, Microsoft slows down Visual Studio with Resharper on purpose. So, there is only one choice left – Rider!

Once I moved to Rider on Mac, I decided that I will never come back to Visual Studio and Windows anymore. And you give it a try, at least for a trial period, and let me know in comments how was your experience.

Thanks for reading my blog.